Interview and photos by Jamie Bezozo and Ruth Schanbacher.

Would you begin by explaining what letterpress is?
Letterpress is the original printing process. It’s as Guttenerg invented it in the 1450s, movable type is inked and then pressed onto paper. There is a difference between what we do and the original method: we don’t use a lot of movable type.

What most influenced you to get involved with letterpress?
R – I was influenced by the equipment; the first time I ever saw a letterpress was actually at the Smithsonian a few years back. But it was all stuff I couldn’t touch and all I wanted to do was mess with it. The first time I got to mess with printing equipment was maybe a year or two later. It brought me back to the Smithsonian experience and then I realized I could probably build a press.

A – I’m an artist/ illustrator. I got down with these guys because I used to rent studio space. It was a way for me to do something hands-on. This was a way to be creative and do something that was art related.

Do you have any interests aside from art?
R – Right now I devote 100% of my time to this. I am developing a new type of ink that works better with letterpress. We have found that ink available commercially is not really good for letterpress because it’s a little too tacky and when you thin it out the pigmentation isn’t as intense. So we are interested in researching to find ways to improve the process.

A – pretty much everything extra is art related… mostly painting, I mess around with 3-d stuff every now and again, I like sculpture a lot and I try to get out, go to the beach and travel… I’m not here as much as Ryan. Ryan is here from the morning to the wee-hours.

What do you want the average viewer to see/ appreciate most in your work?
The craft that goes into the actual print. You can print 1000 things out on a laser print really easily. We look at each individual print before it goes to the customer. We double and triple check to make sure all measurements are square, all dimensions are lined up, the ink is laying perfectly. As a stationer, our quality of work must match the customers’ style and customers are very demanding. Every single item that we print is unique.

A – I like my nose. I don’t know why, I think it’s cool. I like its lump right there. Not everybody has this nose, I like it.

If you could live anywhere in the world, where would it be?
R – In a houseboat but it doesn’t matter where. The freedom of a houseboat, the ability to float with the birds and ducks…and I wouldn’t have to pay Philly city wage tax.

A – I would probably say like the Canadian wilderness somewhere. No humans, wild moose running around, tons of stuff to just look at.

What’s the one place in Philadelphia that you’ve been meaning to go to but haven’t gotten around to seeing yet?
A – if you look on a map of Philly you see this big park. Its this big giant patch of green with a lake: Roosevelt park and Meadow Lake. I wanna check that out. I think you can probably go fishing down there. I haven’t gone fishing since I’ve lived in the city. We could go fishing from Ryan’s houseboat! There’s also a science building… the Wagner Free Institute, I’ve been meaning to go there for the past 3 years.

R – On the Ben Franklin Bridge there are these little huts, it used to be that when you were traveling over the bridge you could stop and there would be coffee shops and stores on the bridge. I’d like to check those out.

Did either of you study art?
A – I got a degree from the University of the Arts in Illustration. I got another degree from Rockland Community College in Graffic Design… that’s in NY. I took various classes here and there.

R – I didn’t study art; I’m an advertising major. That was kind of a driving force to get in letterpress.

What’s the largest size you can print?
Its actually 12 inches by 18 inches. The letterpresses aren’t designed for giant printing.

Where do you buy your presses? Who sells them?
There are a lot of people selling presses these days because the industry is picking up. We just cleared out a garage. Part of the deal was I would get all the printing equipment but the place would have to be spotless.

Who maintains your machinery?
The machinery has a tremendous way of not breaking… so we maintain our machinery. I’ve always been a tinkerer of various things. 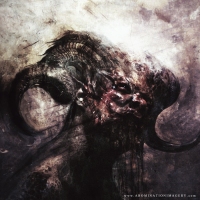 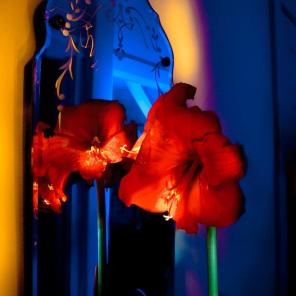 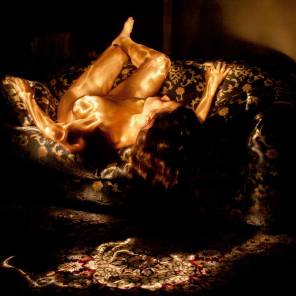 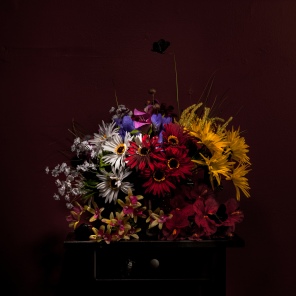 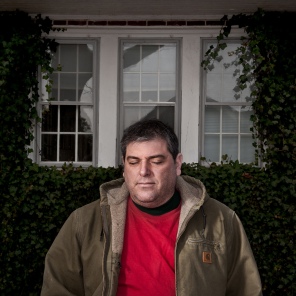 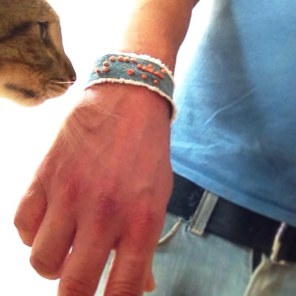 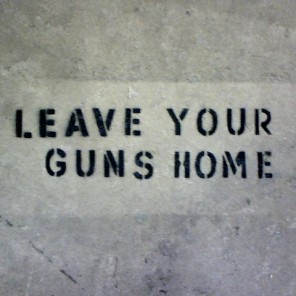 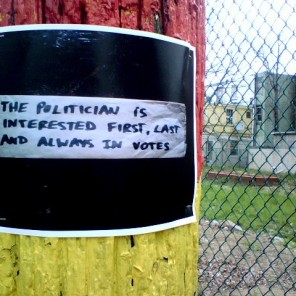 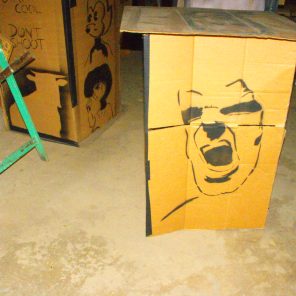 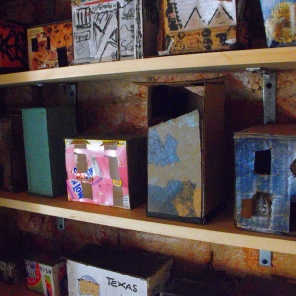 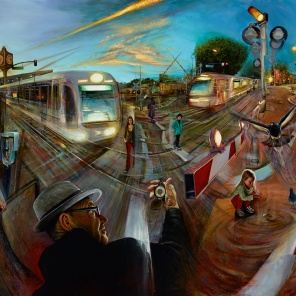 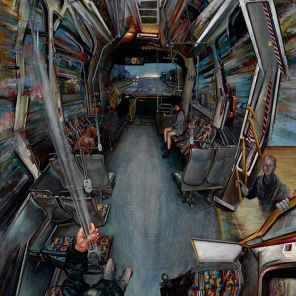 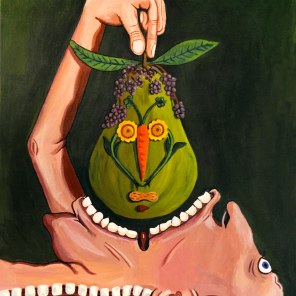 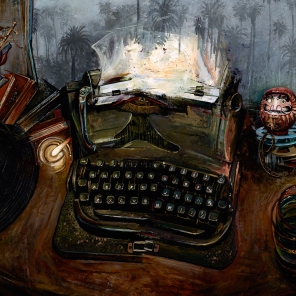 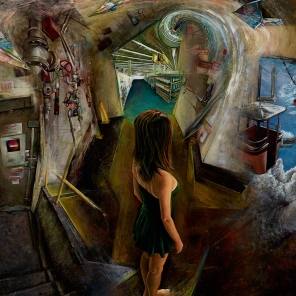 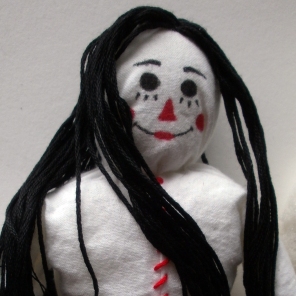